"it is also written that there are annals in asshai of such a darkness, and of a hero who fought against it with a red sword. his deeds are said to have been performed before the rise of valyria, in the earliest age when old ghis was first forming its empire. this legend has spread west from asshai, and the followers of r'hllor claim that this hero was named azor ahai, and prophesy his return. in the jade compendium, colloquo votar recounts a curious legend from yi ti, which states that the sun hid its face from the earth for a lifetime, ashamed at something none could discover, and that disaster was averted only by the deeds of a woman with a monkey's tail." 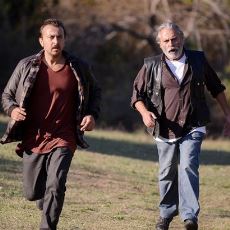 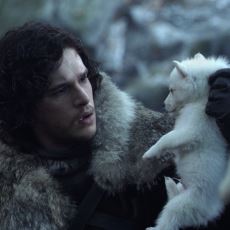