as of july 2003, there were 3,100,000 entries (actual plus deleted ones) and 4,000 active writers (called susers) in the web site. the creator of the site's nickname is ssg. there are 5 moderators who scrutinize and, if need be, modify/delete the entries of these 4,000 susers.

in eksi sozluk, all the susers have been splitted into 5 different generations (so far) each of which signifies the registering dates of each particular suser. for instance, if a suser registered to the site in 1999, he/she is a 1st generation suser, if in 2002, then he/she is a 4th generation suser.

since eksi sozluk has not accepted any member for a long time, some people decided to create a similar web site to answer the needs of people who can only read but not write on eksi sozluk. finally, they have formed a web site called zibidi sozluk which means "nutty dictionary" in turkish. 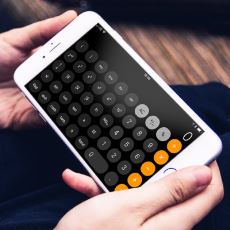 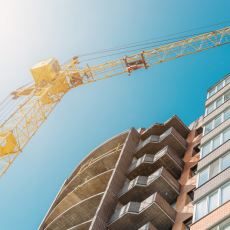 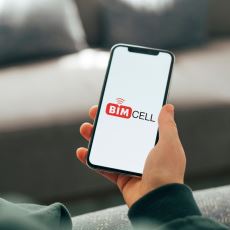